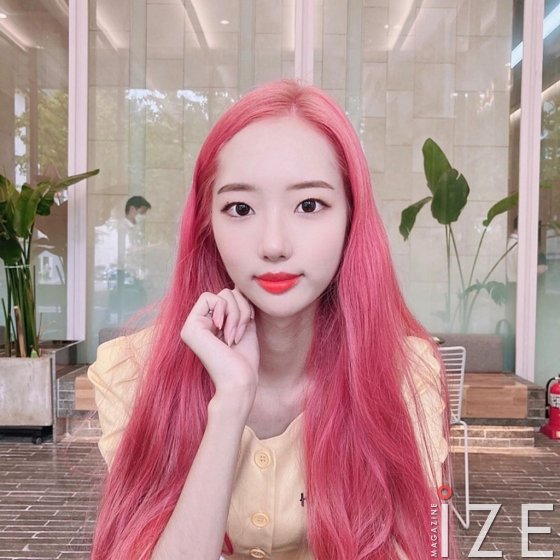 As Shin Min-ah and ILUV continue to disagee on her bullying, she attempted to jump off the Seongsan Bridge in western Seoul Wednesday but was rescued by police.

According to newsoutlet on 9th, a report was received on 12:17 PM as Shin was standing on a railing looking down at the Han River. It was confirmed that the fire department was dispatched to rescue her and handed her over to the police at 12:30 PM.

Accordingly, Shin Min-ah captured the article of the content and posted it on Instagram that day, appealing, "Stop the bad comments. It's difficult."

On Wednesday evening, Shin apologized and said she "won’t ever do it again," and thanked the police and fans for supporting her.