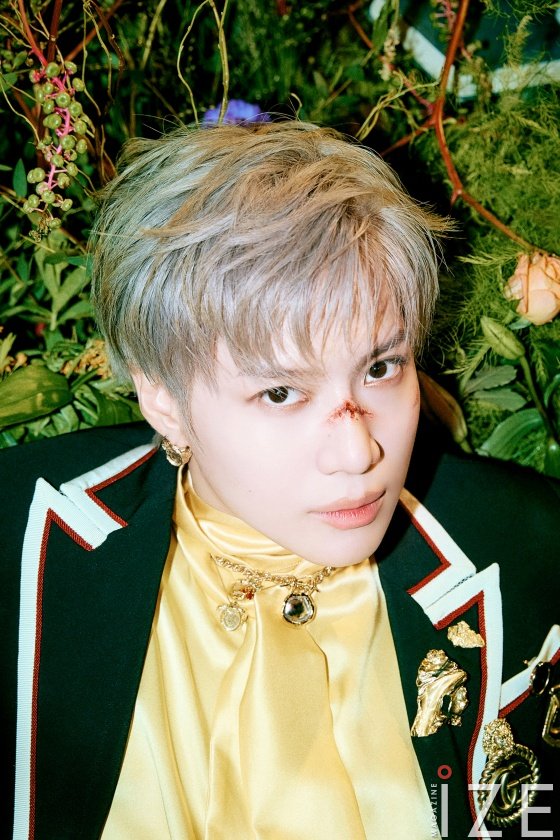 Taemin's 3rd regular album 'Never Gonna Dance Again' is a prologue single and two albums of 'Act 1' and 'Act 2'. Taemin solves the troubles and challenges of breaking the familiar world as an artist and finding a new self with a movie-like narrative.
This'Act 1'album metaphorically expressed the beginning of rebellion to break the familiar world.
Written by Gong Mina
Translated by Lee So Yun