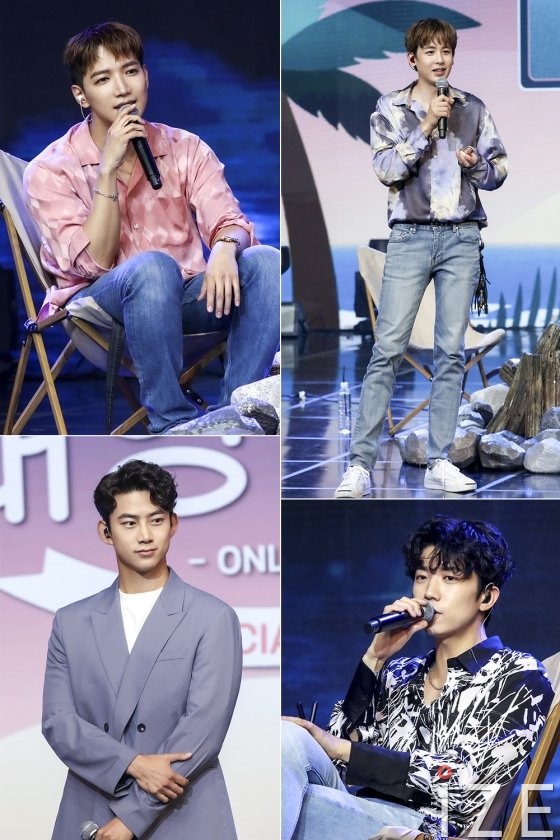 2PM, celebrating its 12th anniversary this year, held 'HOTTEST WEEK' from August 29th to September 5th. Through the official SNS channel for 7 days, various contents such as'#7Days_2PM_Challenge' for each member, a challenge answering one question, a balance game '2PM A or B?!', and real-time live were poured out.

In particular, on the 4th, the debut anniversary, about 300 unpublished photos were released on 2PM's official Instagram.

On the 5th at 6 pm, an online special event 'Taeyanghyungom Special Day' was held and 'HOTTEST WEEK' was decorated in a colorful way.
Written by Lee Jung Ho
Translated by Lee So Yun