J-Hope's Sister Will Marry Next Fall 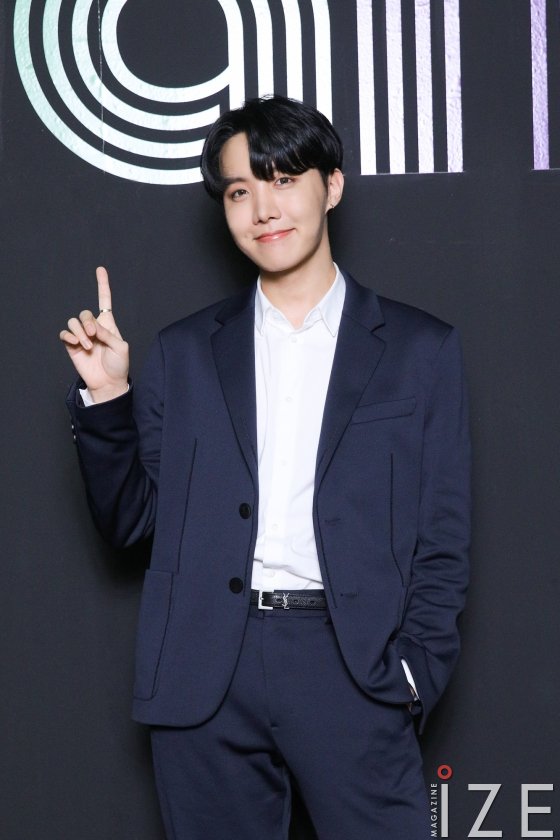 Jung Ji-woo, sister of group BTS J-Hope, is getting married next fall.

On the 31st of last month, Jung Ji-woo announced the marriage news through her Instagram, saying, "I will be the bride of the fall around September to October next year."

She added, "I have never opened a personal love story, but the day will come to deliver this news to me," with a shy smile imoji.

She is said to be in the midst of preparing for marriage from this year. He expressed his heart to his boyfriend, "Each other's considerations was slowly melted into each other's lives, and we have a solid heart, care for and support with love. Thank you for standing upright." .

At the same time, she said, "It is a rather new couple who met with a special relationship in an unusual place, but these days are very happy to change with the good energy of the other party."
Congratulations were poured out in various languages ​​from BTS fans around the world. In response, Ji-Woo Ji said, "Thank you for blessing."
Ji-woo Ji-woo was born in 1990 and is known to be 30 years old this year. She is 4 years older than J-Hope. She owns an online shopping mall and is also an influencer with about 4.88 million Instagram followers.
Written by Gong Mina
Translated by Lee So Yun