Park Jin Young's When We Disco Rocks the Music Scene 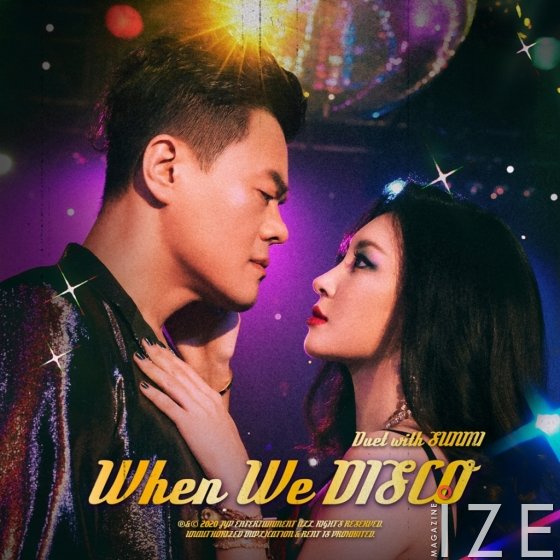 Singer Park Jin-young took the first place in the domestic music charts with the new song 'When We Disco (Duet with Sunmi)' and showed off his legendary influence again.

'When We Disco (Duet with Sunmi)', which was released at 6 pm on the 12th, proudly ranks on the top of the real-time charts of various music sources, drawing attention. As of 9 am on the 13th, Naver Music, Genie Music, and Bugs reached the top of the real-time charts, and in Melon, it was ranked 13th as of 8 am, proving its popularity.
Following 'FEVER (Feat. Super Bee, BIBI)' released in December 2019, Park Jin-young has come back in 8 months and is showing off his upgraded popularity and is running a continuous hit streak.

The music video for 'When We Disco (Duet with Sunmi)' also exceeded 3.79 million views on YouTube as of 9 am on the 13th, and is looking to achieve 4 million views. It also proved highly topical by ranking 5th in domestic YouTube popularity rising video and 2nd in YouTube trending worldwide.
Written by Lee Jung Ho
Translated by Lee So Yun