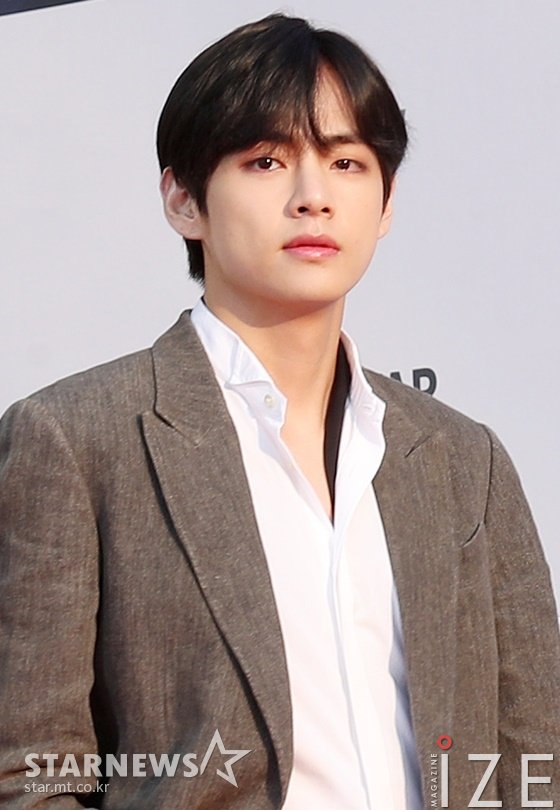 The group BTS member V has once again surpassed his record with a song 'Sweet night' from drama 'Itaewon Class' OST.

V's 'Sweet Night' reached the top of iTunes in 115 countries around the world on the morning of the 4th (Korean time), including Anguilla of UK territory, and set a new record again in 115 countries around the world.
On the last day, it was the first Korean solo singer to be released in Korea and ranked first in Japan. It is noteworthy that in Japan in which artists usually release local albums in local languages ​​and conduct promotions.
This can be seen as proof of the high influence of V, who ranked eighth in the first half of the “celebrity ranking” of the Twiple trend as Japan's most popular overseas celebrity for seven consecutive months in Japan called “Thaethaeland”.
Written by Mun Wan Sik
Translated by Lee So Yun