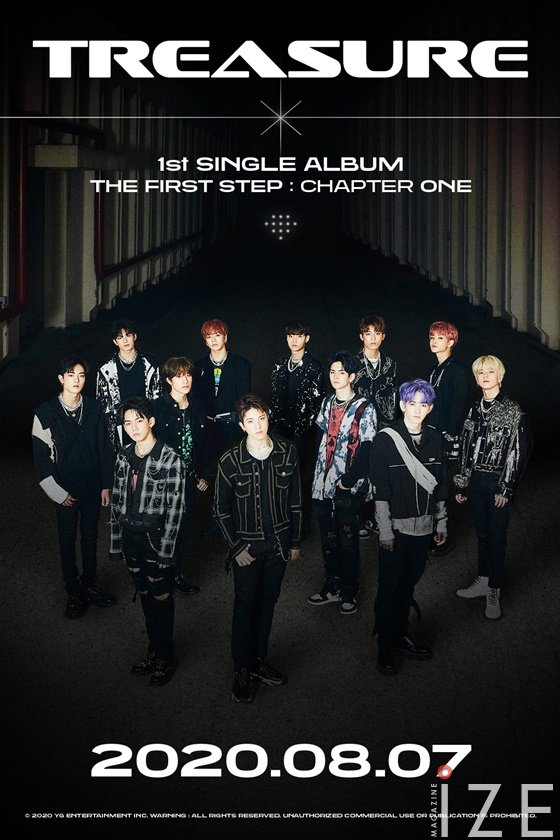 TREASURE's debut first single album preorder exceeded 150,000 copies.
On August 3, YG Entertainment has announced that "It was decided over the weekend to produce 50,000 additional Treasure's first single albums,'THE FIRST STEP: CHAPTER ONE'as pre-order from Japan and China exploded."
This is the record in just four days after pre-sale, which hasn't debuted yet, and is the highest number of rookie album from YG.
'THE FIRST STEP: CHAPTER ONE' previously recorded 100,000 copies of pre-orders within two days of pre-sale, foretelling an unexpected popularity blast. At the time, the purchase volume in Japan occupied a large portion, but this time the reaction in China heated up again and proved global popularity.
An official from YG said, "Currently, there are a lot of pre-orders in China and Japan at home and abroad, but requests for album purchases are active in various countries including the United States and Southeast Asia."
Written by Yoon Sang Geun
Translated by Lee So Yun