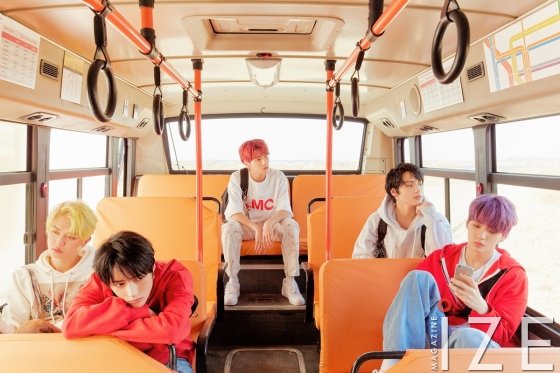 According to the list of released candidates, Tomorrow by Together was nominated for the K-POP category with its first regular album released in October 21, 2019, titled 'Dream Chapter: MAGIC,' titled 'Wait for you on the 9 and 3/4 platform' (Run Away).

Tomorrow by Together was also nominated for the best K-pop category in 2019 with his debut album 'Dream Chapter: STAR' and 'Cat & Dog'.
'MTV Video Music Awards' is a music awards ceremony held by MTV in the United States. It will be broadcast live on the MTV channel on August 30th.
Written by Yoon Sang Geun
Translated by Lee So Yun