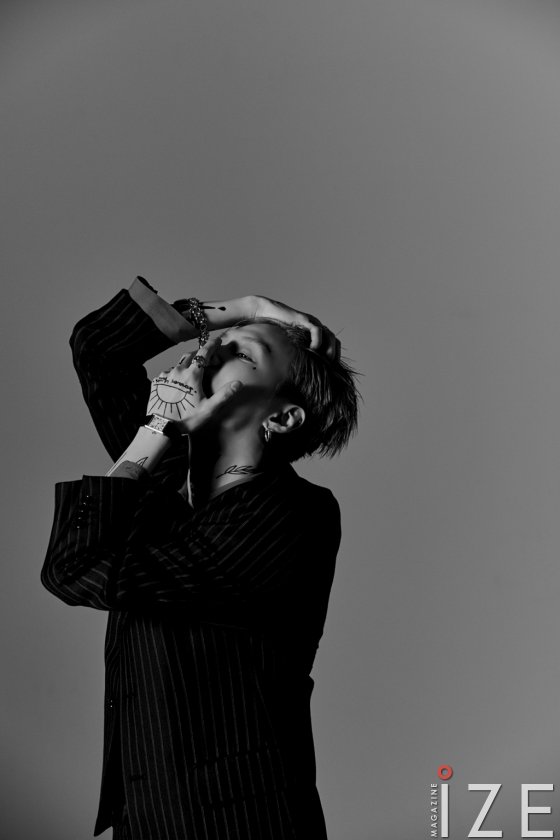 The group SHINee Taemin prepares a comeback with the 3rd regular prologue single '2 KIDS'.
On the 27th, SNS of SHINee accounts released a poster foreshadowing Taemin's 3rd regular album 'Never Gonna Dance Again', which attracted the attention of global music fans.
Taemin's 3rd regular album,'Never Gonna Dance Again', will be released two albums - 'Act 1'and 'Act 2' - sequentially starting with the prologue single '2 KIDS' that will be releases on August 4.
In particular, this regular 3rd album contains the worries and challenges of finding a new ego as an artist while consolidating the identity that Taemin has shown so far. It is enough to meet Taemin's deepened musical world.
In addition, Taemin completes unique colors as a solo singer based on his strong singing ability, excellent performance skills, and stylish charm,'Danger','Press Your Number',and 'MOVE'.
As it proved that it is a super-ace-like by hitting 'WANT' continuously, the music and stage to be shown in the new album raise more expectations.