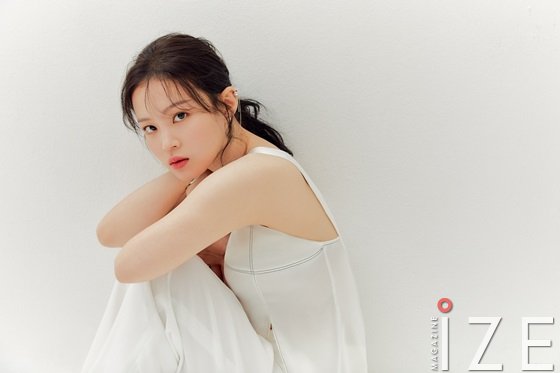 South Korea singer Lee Hai, who received the attention of many, eventually signed with AOMG.
Now, Lee Hai starts her second act as at AOMG, where each artist has a strong personality, after leaving YG Entertainment.

AOMG officially announced the confluence of Lee Hai at 10 pm on the 22nd. AOMG officials said that they are pleased to be able to work with Hye-i Lee. "We have eyeing on her for a long time. Lee Hai will be provided full support to make music activities wider and more active."

This led to her decision. Lee Hai ended the exclusive contract with YG Entertainment on December 31, last year. After debuting with the support of YG Entertainment after appearing in the audition program, Lee Hai was loved as a vocalist representing K-pop with a unique soul-filled voice.

As such, the curiosity toward Lee's next destination was high. In January, it was reported that the exclusive contract with Make-Earth Entertainment, which Sunmi and others belonged to, was announced, and in March, news was spread that she was discussed with AOMG, but she was cautious.
Written by Lee Jung Ho
Translated by Lee So Yun