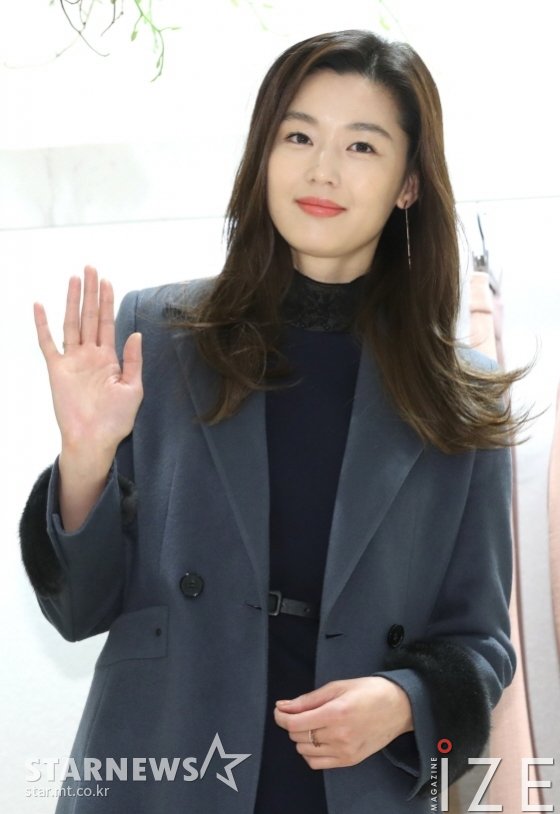 South Korean actress Jeon Ji-hyun works with director Kim Sung-hoon and writer Kim Eun-hee for 'Kingdom''s sequel.
According to movie industry, Jeon has decided to appear in 'Ashin', a sequel of 'Kingdom' and adjusting her schedule. 'Ashin' is an unknown character who appeared in the final scene of'Kingdom' Season 2, the character of Jeon Ji-hyun.
The episode will be produced in about 70 minutes and is in final discussion with Netflix. 'Ashin' is a story that precedes 'Kingdom' season 1 and will be portrayed as a story going on from Jeon Ji-hyun's childhood.
Written by Jeon Hyeong Hwa
Translated by Lee So Yun