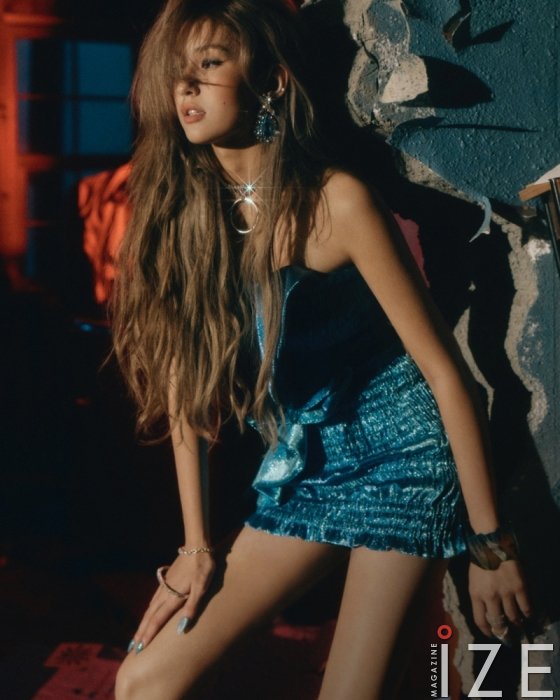 "Somi is approaching pop music with her own unique and delicate style, and is ready to become a next-generation global artist. It's better because we have a relationship with YG Family, Teddy, and The Black Label. I think it will bring results.", Interscope said.
Universal Music Group is the world's largest music business leader. The Black Label's Interscope is the representative labels of Universal, including Dr. Dre, Eminem, Maroon 5, Madonna, Lady Gaga, Selena Gomez, and Billy Irish, ranging from EDM, rock to pop.
Previously, BlackPink has entered into a contract with Interscope to enter the global markets such as the United States, South America, and Europe, setting a record.
Meanwhile, Jeon So-mi is about to release a new song'What You Waiting For' on the 22nd.
Written by Lee Jung Ho
Translated by Lee So Yun