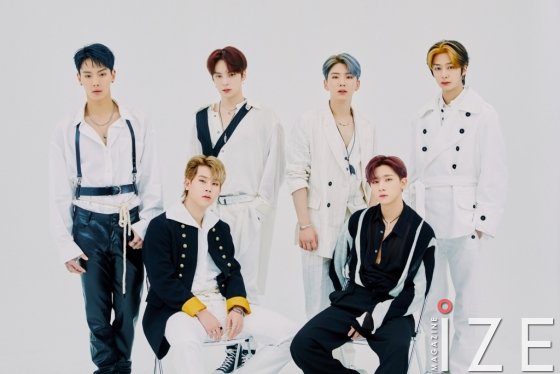 In particular, the single can make fans feel warm and soft melody and vocals, and was loved by local fans even at the time of release.
Written by Lee Jung Ho
Translated by Lee So Yun