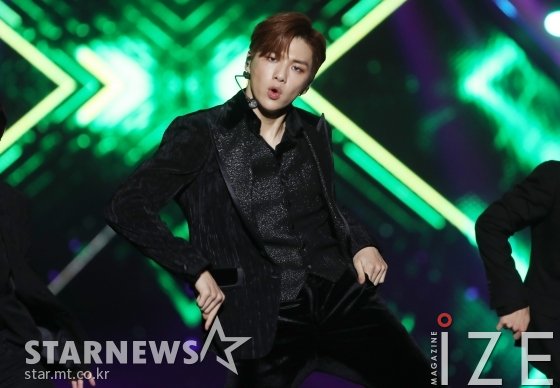 On the 15th,  Kang Daniel, who is about to release the second mini-album next month, released the track list of the new album 'MAGENTA' through the official SNS channel.
The second mini album 'Magenta', which burns red like the sun, contains both the beginning and the end of this summer, from the intensity of the sizzling to the warmth that wraps comfortably.

According to the released track list, the second mini album 'MAGENTA' has six tracks, including the title song 'Who U Are','Flash','Waves','Runaway','Movie', and 'Night'.
Written by Mun Wan Sik
Translated by Lee So Yun