AOA Jimin Quits From the Band 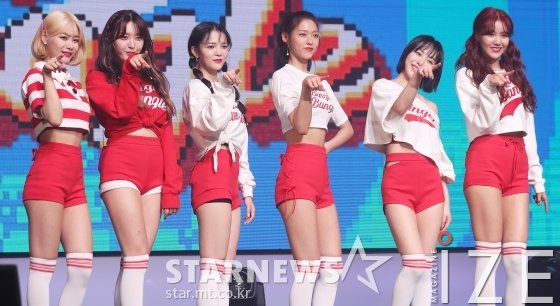 AOA, South Korean girl group which sparked the wave of controversy recently as former member Mina revealed that she was bullied by leader Jimin, eventually cancelled the Wonderwoman Festival after Jimin quit from the group.

FNC Entertainment announced on the 6th that it had decided not to appear in Wonder Woman Festival.

Wonder Woman Festival is planned to be held on September 26th and 27th at Nanji Hangang Park in Seoul, and is a complex cultural event consisting of lectures and performances.
It contains the intention of supporting young generation women and giving them positive messages and vitality.
The agency said that the decision was made when AOA recently dismissed leader Jimin due to disagreement and poor public opinion toward the team.
AOA went on to speak out three days ago, revealing that member Kwon Min-ah suffered constant harassment from Jimin for nearly 10 years. Kwon Min-ah said that she tried to make extreme choices, and released a photo of her self-harm, creating a big wave.
Written by Gong Mina
Translated by Lee So Yun
﻿