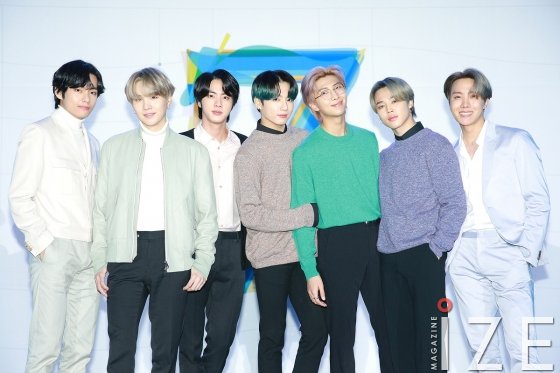 The group's BTS has set a new world record beyond that of pop star Adele.
Forbes said on the 6th (local time) that BTS' Black Swan set a new record as it ranked first in 104 countries in the iTunes top single chart.
This is the record that surpassed Adele's one that she took number one spot in 102 countries, which was recorded as the world-famous hit song 'Hello'.
Forbes said, "'Black Swan' achieved a new record through SNS."
BTS fans encouraged the purchase of songs through SNS to help them reach the top of the charts. In Nepal, Zimbabwe and Cape Verde "Achieving the No. 1 position, we set a new record."
'Black Swan' is the first release of BTS's fourth regular album,'MAP OF THE SOUL: 7'. It is a song of the cloud rap, hip-hop, and a trap drum beat, a sad lofi guitar melody, and a catchy hook, creating a dreamy atmosphere.
Written by Lee Jung Ho
Translated by Lee So Yun