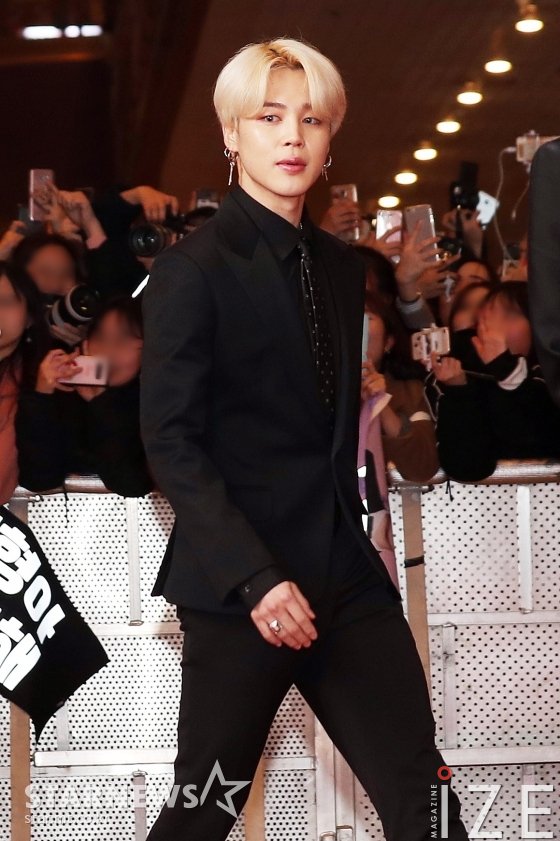 The group's BTS Jimin's own hashtag '#jimin' set a new record in social media Instagram with more than 48.5 million references.

Jimin has already been the first person to hold the most used hashtags over the world's celebrities last year, including the former US presidents Barack Obama, Justin Bieber, and Taylor Swift. Now, he set a new record.
Jimin also became the only K-Pop star in the 2018 Twitter official announcement trend with BTS with overwhelming mention in the year-end closing.

Jimin is showing 'Jimin-class popularity' on Instagram, and continues its unparalleled popularity.
Written by Mun Wan Sik
Translated by Lee So Yun