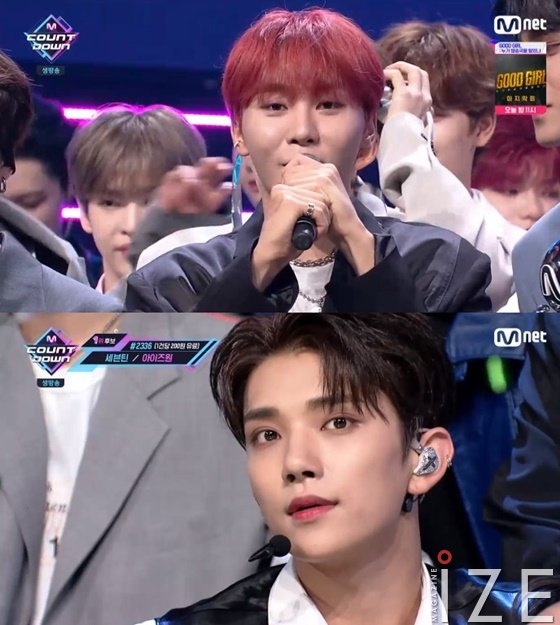 Seventeen, who received the trophy, said, "I prepared very hard because it was a comeback after nine months."

"Left & Right" is the title song of Seventeen's 7th mini album "Hengare," released by Seventeen on the 22nd of last month. It contains Seventeen's special cheers, saying,'We are not alone,' to the youth who are struggling every day.
Written by Gong Mina
Translated by Lee So Yun