BLACKPINK 'How You Like That' MV Guinness Five World Records 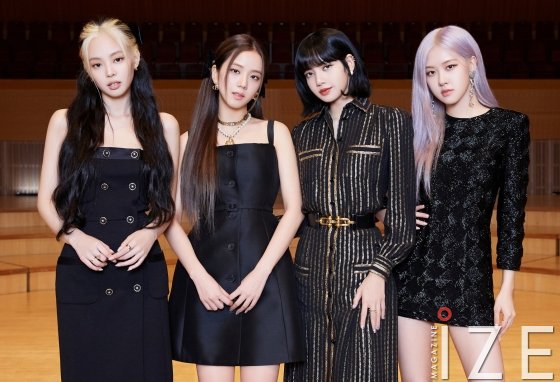 The girl group BLACKPINK set three new Guinness Records with the new song 'How You Like That'.

Guinness said that BLACKPINK's new record surpasses all the records that BTS released in April of last year through the poems for the little ones."

In addition, Black Pink achieved the highest number of YouTube Premiere viewers with 1.66 million viewers with the release of 'How You Like That'.
Written by Lee Jung Ho
Translated by Lee So Yun