Happy Birthday to Taeyong of NCT 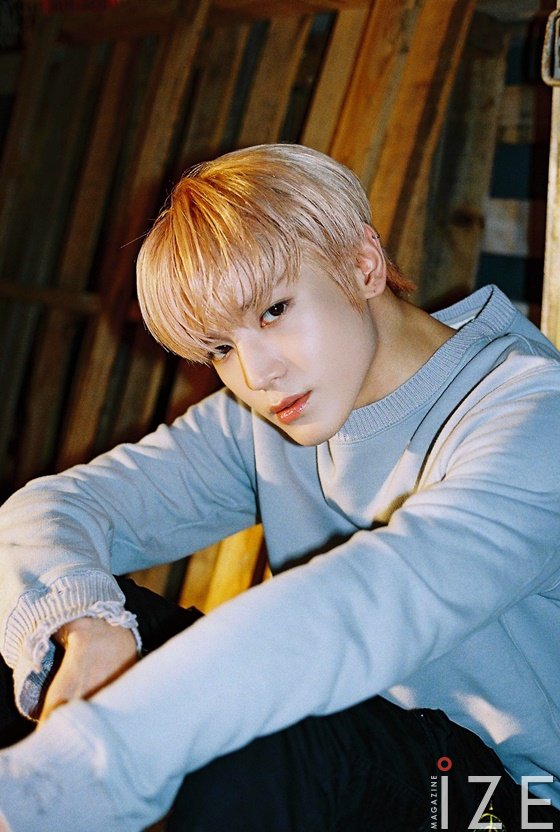 As group NCT member Tae Yong celebrates his birthday, a wave of congratulations continues on SNS around the world.

To celebrate Taeyong's birthday on the 1st, in the real-time trend of Twitter, hashtags celebrating Taeyong's birthday, such as  #HAPPYTAEYONGDAY, and #OurRoseTaeyongDAY were ranked. .
Numerous global fans are pouring congratulatory messages towards Taeyong along with the corresponding hashtags.
In April 2016, Taeyong set foot in the music industry by announcing his first single 'Seventh Sense' as a unit NCT U of group NCT. Since then, since July of that year, he has been working as an NCT 127 and has announced 'Firecar','Infinite enemy','Cherry Bam', and 'Hero'.
After that, in October 2019, he started to work as a Super M.
NCT 127 is a regular 2nd album repackage album on the latest chart of Billboard.
Written by Gong Mina
Translated by Lee So Yun