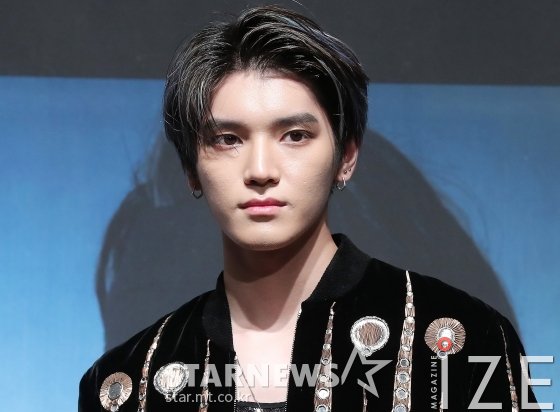 Group NCT 127 member Tae-Yong does not go on the stage of the'Music Bank' closing account in the first half for health reasons.
The agency's SM Entertainment announced official fan community on the 26th that Taeyong will not appear on the special stage of KBS 2TV 'Music Bank'.

On this day,'Music Bank' will be held as a special feature in the first half of the year, and many singers will appear in the first half of this year.
NCT 127 also confirmed that its appearance by rising to the top of 'Music Bank' with the 2nd regular title song 'Hero' and the repackage title 'Punch'. However, as TaeYong was absent, the group will go on stage with eight members .
Written by Gong Mina
Translated by Lee So Yun