Jimin's Filter Continues to Go On 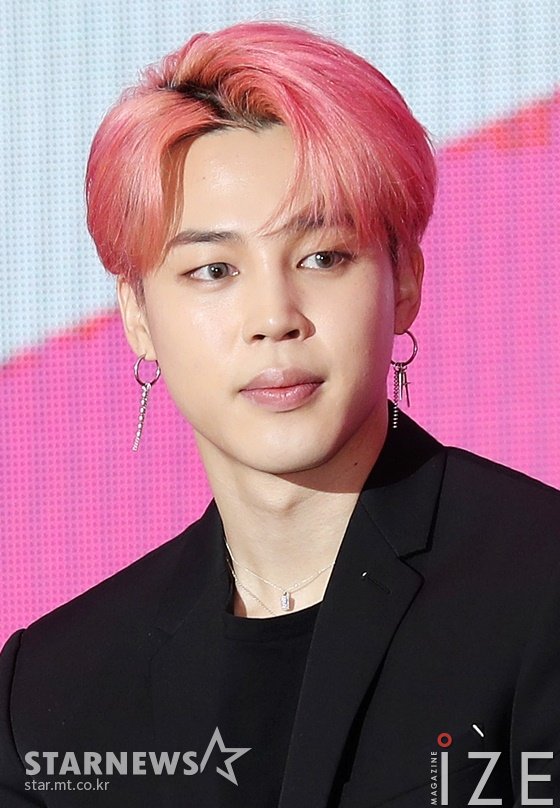 Billboard 'World Digital Song Sales Chart' confirmed on the 23rd ranked 4th with'Filter', 10th 'We Are Bulletproof: the Eternal', and 10th with 6 songs including 'Daechitta' at 12th. Eight songs were charted in.
The ranking of Jimin's solo song 'Filter', which ranked 4th highest, is definitely outstanding, and Jimin's solo song'Filter', which started at 3rd in the first week chart, climbed to the 4th place again in the 15th week,'MAP OF THE' SOUL: The 7'album also shows a unique super strength and shows the power of global popular songs that fans around the world are constantly looking for.

In addition,'Filter' also broke through 57 million streaming on the world's largest streaming site 'Spotify' on the 23rd, and is hitting the global music platform.
Written by Mun Wan Sik
Translated by Lee So Yun