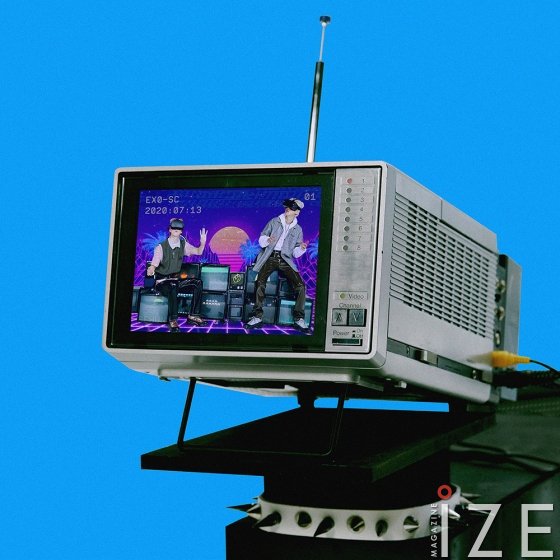 According to SM Entertainment on the 23rd, Sehun & Chanyeol will release their first regular album 'Billion View' on July 13th. The album contains a total of 9 tracks in a colorful atmosphere.
Sehun & Chanyeol showed their musical competency with their debut in July 2019, participating in all lyrics and writing their own songs with their first mini-album 'What a Life', which contains unique bright and trendy music.
In particular, this album proved the power of the powerful unit, including the iTunes Top Album Chart #1 in 48 regions worldwide, #1 in China QQ Music Digital Album Sales Chart and #1 United World Chart.
Sehun & Chanyeol are outstanding visuals and versatile charms, and they are active not only in music, but also in fashion, movies, dramas, and entertainment.

'Billion View' will start selling on the 23rd at major online and offline music stores.
Written by Yoon Sang Geun
Translated by Lee So Yun