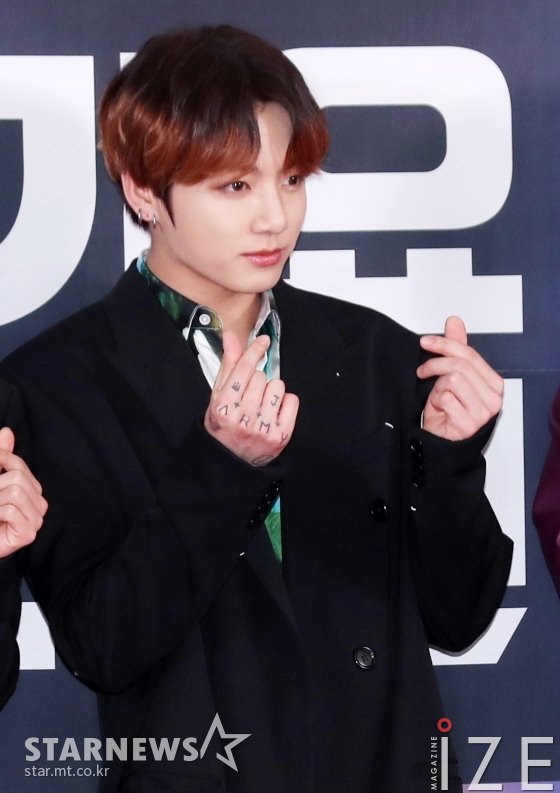 Japanese media praised the group BTS member Jungkook.
Japanese media kpop monster recently caught the eye of global Army with news that praised Jungkook.
The media mentioned the stage of the KBS Gayo Festival held at the end of last year. On this stage, Jungkook's powerful performance was considered overwhelming. In addition, Jungkook said that he is a professional who does his best for fans on the stage.
Meanwhile, BTS held 'Bang Bang Con The Live' on the 14th. Jungkook caught the attention of fans with more powerful performances as well.
Written by Kim Soo Jin
Translated by Lee So Yun