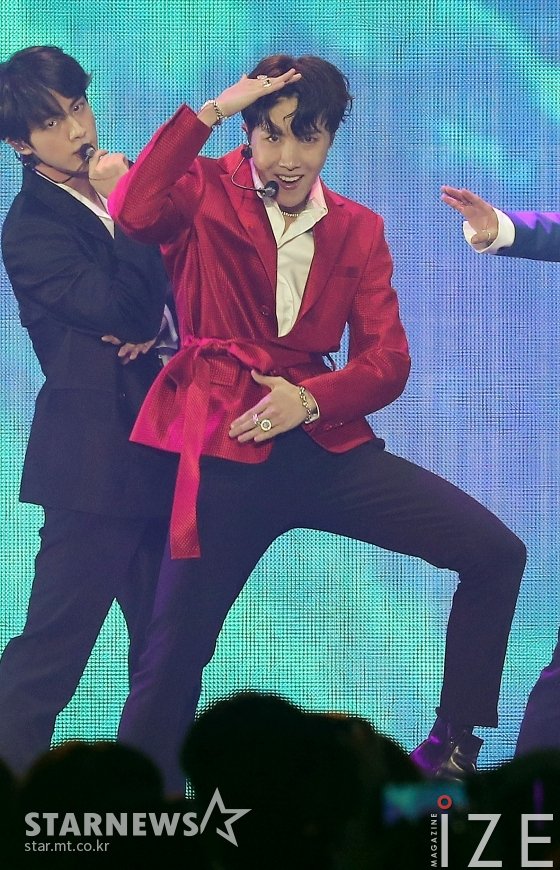 'Like' on the music video can only be done one time per Google account, so it is considered to be one of the important measures of popularity.

'Chicken Noodle Soup' music video continues to be popular by changing records.
Shortly after the announcement, it was ranked first on the YouTube weekly global music video chart. On November 4, 2019, it exceeded 100 million views in just 38 days. As of 12:15 on the 22nd, the number of views is 168,814,544 streaming.