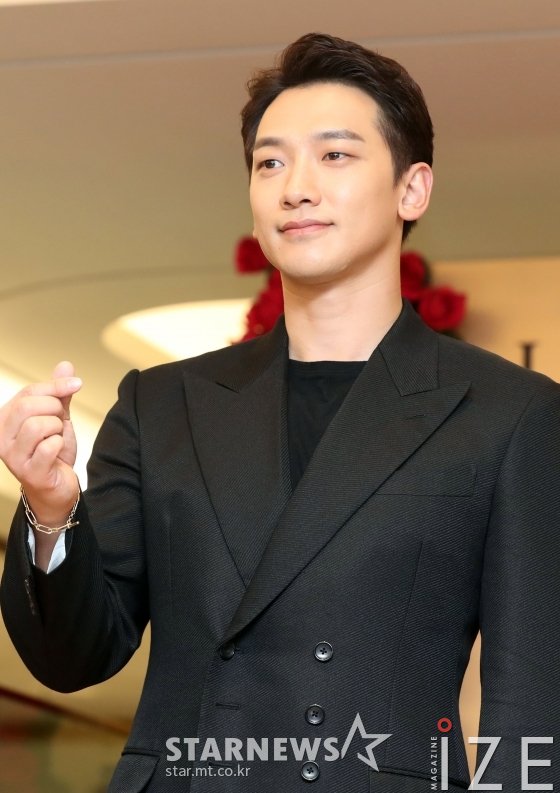 Rain posted an article saying 'Black Out Tuesday' on his Instagram on the afternoon of the 2nd.
'Black Out Tuesday' means the US record label and artists have announced that all work will be stopped to protest the recent case of George Floyd's death in the United States. K-pop stars also participated in this movement through SNS and raise awareness.

Rain, who is popular with the 'Gang Syndrome', also expressed his intention to support'Black Out Tuesday', and not only in Korea but also his overseas fans supported.

Meanwhile, in Minneapolis, the United States, on the 25th of last month, a black man, George Floyd, was arrested by a white police officer and died. After the incident became known in the United States, the black community was angry. Those who claim to be racist are protesting to condemn it. Many stars are shouting 'Black Lives Matter', meaning that black people's lives are also important.
Written by Lee Gyeong Ho
Translated by Lee So Yun