Rain on Resetting for New Project 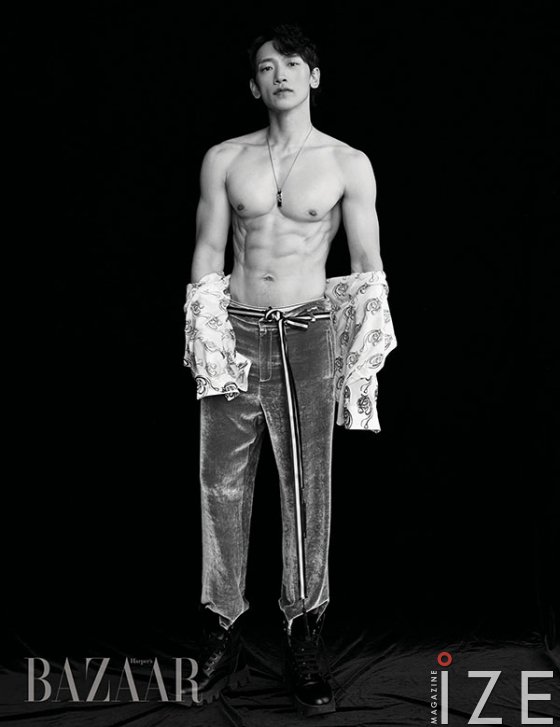