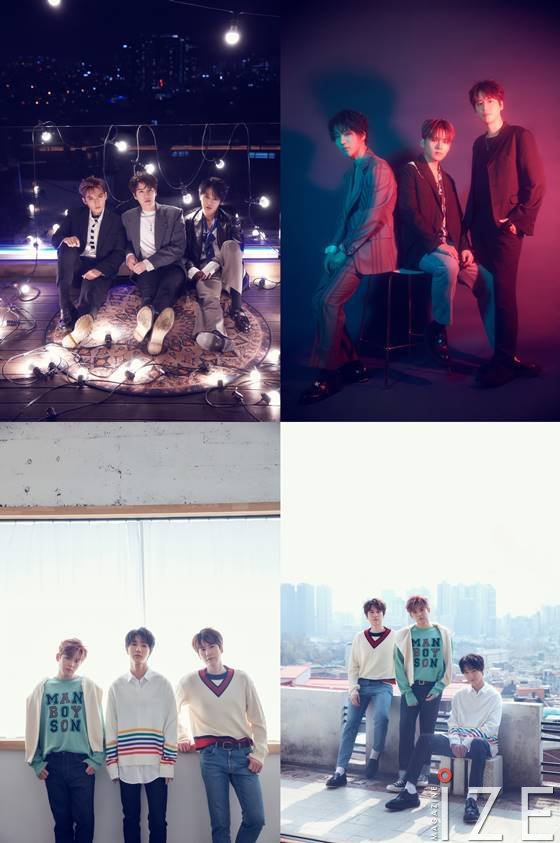 Super Junior-K.R.Y. has revealed four teaser images with opposite charms.
Super Junior-KRY, the vocal unit composed of Kyuhyun, Ryeowook, and Yeseong will show the new mini album 'When We Were Us' on the official SNS of Instagram, Twitter, Facebook, etc. The group's teaser image uploaded.
Teaser images have been released in two versions, 'COOL' and 'PURE', and albums are also released in 'COOL' and 'PURE' and will be sold from today through booking.
This is the first physical album released in Korea for 15 years since Super Junior-K.R.Y. Formed the unit in November 2006, participating in the tvN drama 'Hyena' OST 'Only One Person'.

Meanwhile, the music video of the new album and the title song 'When We Were Us' and the whole song with the same name can be found on various music sites on June 8 at 6pm.
Written by Lee Jung Ho
Translated by Lee So Yun