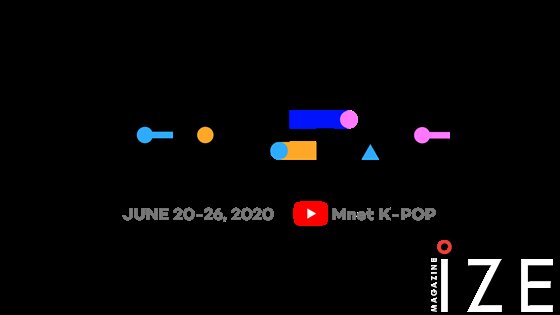 The Korean Wave Convention KCON held by CJ ENM started in 2012 and has served as a pioneer to spread Korean culture abroad by gathering more than 1.1 million audiences during a total of 24 events in the United States, France, Australia, Mexico and Japan. This year, CJ ENM launched a new challenge by establishing 'K-Contact 2020 Summer' to provide a place for fans around the world to enjoy K-culture regardless of time and place.
'K-Contact 2020 Summer' will be the world's first K culture-related content on YouTube's 'Mnet K-POP Channel' from June 20th to 26th. In the meantime, CJ ENM, which showed brilliant stages with new technologies such as 'AR (Augmented Reality)' and 'VR (Virtual Reality)' through 'MAMA (Mnet Asian Music Awards)' The plan is to introduce specialized interactive new technologies.
In terms of the unprecedented period of one week, technology specialized in the digital environment, and grafting of live broadcast content, it is worth noting whether 'K Contact 2020 Summer' can become a new content consumption model in the post-corona era.
Written by Lee Jung Ho
Translated by Lee So Yun