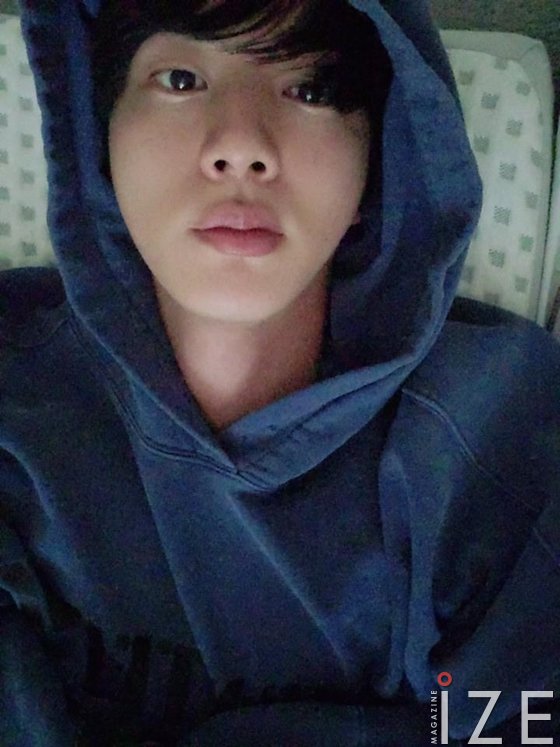 The group BTS member Jin captured the hearts of fans with his warm beauty.
Jin posted a photo on the group's official Twitter on the 12th with the words, "During the day off! Let's take it easy all day on the day of rest. #BOTD #BTS_OF_THE_DAY".
In the released picture, Jin is lying on a bed and taking a selfie. Jin showed off his visuals with a small face and big eyes. In particular, his natural and neat appearance attracted the attention of many.

Many netizens who have come across this have responded in a variety of ways, such as "looking good while lying down", "it seems like I can't sleep after seeing his face" and "rest asleep".
Meanwhile, the group's group BTS released their 4th regular album 'MAP OF THE SOUL: 7' in February.
Written by Park So Young
Translated by Lee So Yun