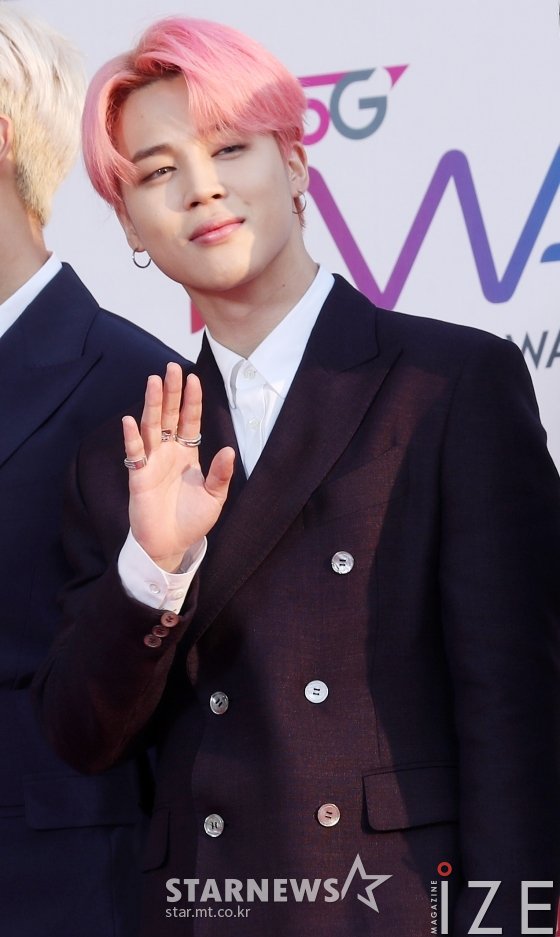 BTS 'Jimin solo song 'Filter' dominated Amazon Music in the U.S.
Jimin's solo song 'Filter' proved its popularity once again by ranking first in both the Amazon International Bestseller and New Release categories on May 9th and 10th.

In addition, in the digital music song category, it ranked 4th place in each of the bestsellers and new releases, showing Jimin's power.

Jimin's 'Filter' was even mentioned solely in US 'Forbes' along with the group title song 'ON' on May 3rd.

In the US, MTV also recommended Jimin's solo song 'Filter' to Apple Music's "MUSIC YOU BLANK TO" playlist, one of the largest paid music streaming platforms in the world, to reaffirm its popularity in the region.
Written by Lee Jung Ho
Translated by Lee So Yun