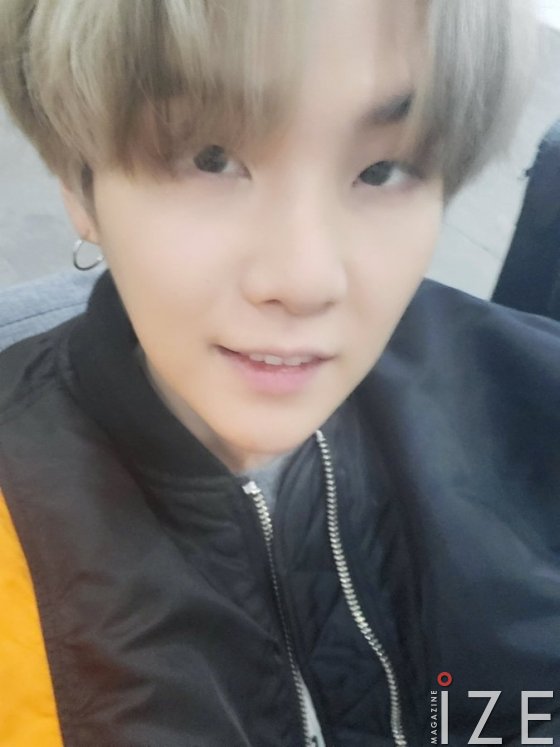 The group BTS member SUGA has excited fans with selfie.
On the 26th, Sugar posted a picture with the word "YAP" on BTS 'official Twitter.
In the released photo, Sugar is staring at the camera with no makeup. A bright smile brings on a light atmosphere.
In response, netizens commented, such as "I'm crying, I'm crying," "You're back, and I want to see Sugar."