Kang Daniel Comes Back '2U' 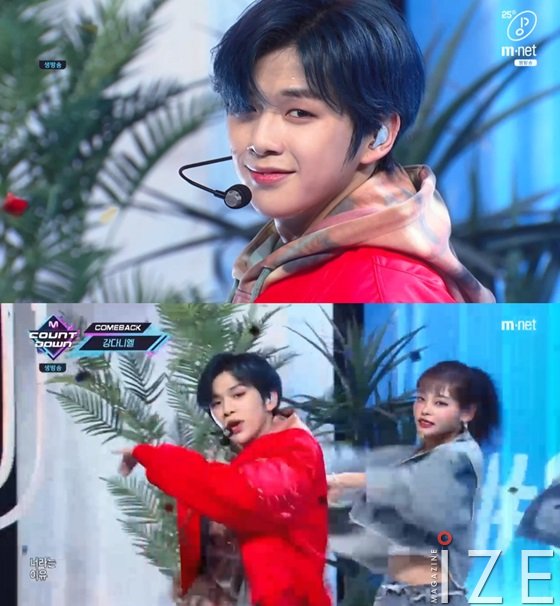 Singer Kang Daniel returned with a cool charm.
Kang Daniel held the first mini album 'CYAN'  comeback stage on Mnet's 'M Countdown' broadcast on the afternoon of the 26th.
In an interview ahead of the stage, Kang Daniel explained about the performance of the title song '2U', saying that "I took off the toughness and save the groovy."
Then, Daniel came to the stage with two songs, '2U' and 'Jealuous'. '2U' is a song with a plump synth sound and a cheerful rhythm, reminiscent of spring breeze.
On the other hand, Ong Sung-Woo, Seong-Ju, Astro, Kwon Soon-Kwan, ITZY, Yeji, Bigton, Dream Catcher, Wonus, Kissum, Hong Eun-Ki, and others appeared 'M Countdown'.
Written by Gong Mina
Translated by Lee So Yun