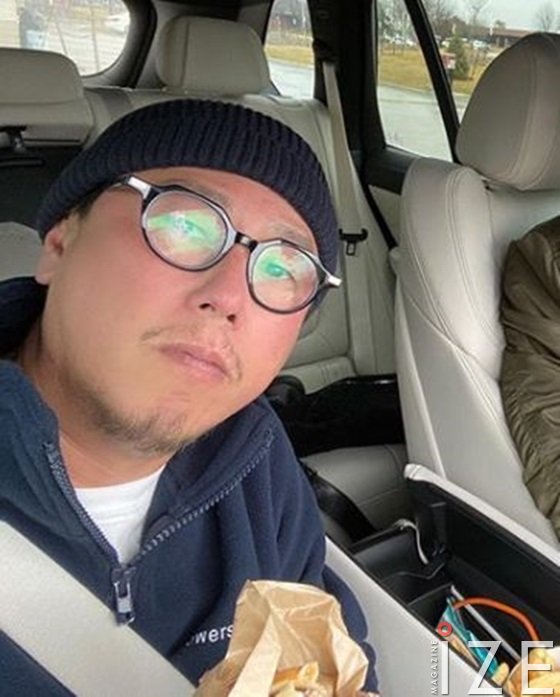 Singer Yoon Jong-shin, who is staying in the United States, reported the current situation of eating in the car due to Asian racism resulted from Corona 19.
On the 25th, Yoon Jong-shin released a picture on his Instagram with the text "Only available for submission. Meal in the car for several days."
In the released photo, Yoon Jong-shin is eating a burger in the car. In the wake of the corona19, Asian racial discrimination in the United States seems to be taking place everywhere.
⠀
Yoon Jong-shin said, "That stare and the tone of speech can be thought of as discrimination at first, but now I accept it as everyone is in fearful and exhausted reality."
Meanwhile, Yoon Jong-Shin got off at all programs for the music project 'Monthly Yoon Jong-Shin-A Gentile Project' and left for overseas in November last year.
Written by Yoon Seong Yeol
Translated by Lee So Yun