Seungri of Big Bang Enlists Army with His Girl Friend? 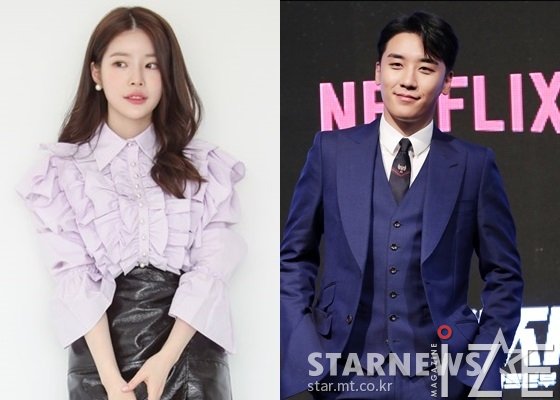 On the 9th, Seungri entered the 6th Division of Cheorwon, Gangwon-do, and began his active military career. On this day, Seungri showed up in the reporter with comfortable clothes and wearing a black mask. He did not answer all the suspicions surrounding him, such as the Burning Sun incident, and headed straight to the entrance.
In this regard, it was also argued that Seungri was accompanied by a girlfriend until the 6th division. According to the video clip by Star News, a woman was together when he got off from the white van in front of the white van on his enlistment day. In particular, the woman seems to have even had a puppy.
Based on two people's social media posts and photos, some are claiming that this woman is Yoo Hye Won, a girlfriend of Seungri. The fact that the two of them are like a dog's servant in a photo that was revealed through Instagram stories in the past is adding to the conviction.