Singer and actor Park Yoo-chun publishes a photobook.
On the 20th, Park announced the schedule for the sale of the photo album 'SOMEDAY'. 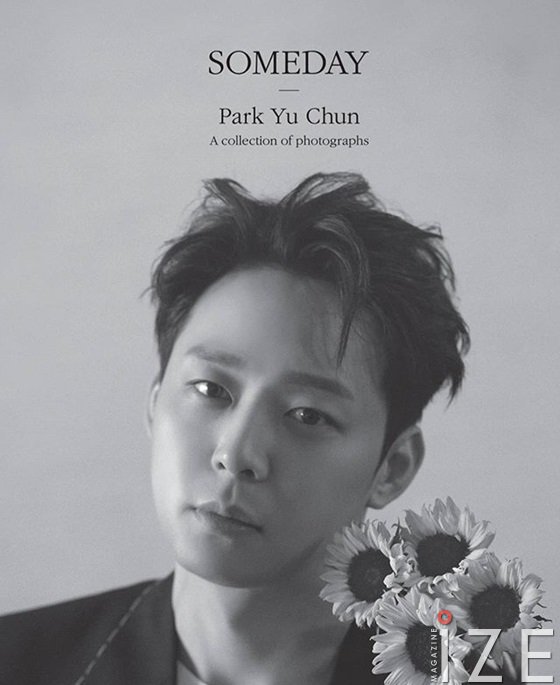 Park Yoo-chun, who recently opened an official SNS, said that he is "in the middle of shooting" and has released photos several times to raise questions. What he has been doing has turned out to be a photobook.
According to the published information, this photobook contains photos taken from all over the world, including South Korea, Southeast Asia, and South America. It is said to have been accompanied by a short letter written by Park Yoo-cheon, including a photo.
The price of the photobook is $ 75, and it costs about 95,000 won in Hanwha.
Park Yoo-cheon said that "The Sunflower's word 'waiting', which symbolizes Park Yoo chun. There are many kinds of waiting in the world. The photobook 'SOMEDAY' interprets various emotions contained in the word 'waiting' as a unique feeling of Park."
A signing event will also be held by drawing a lottery of 1,000 people. The autograph session will be held in June.
Written by Gong Mina
Translated by Lee So Yun