Kidnapping Postponed Due to Corona 19 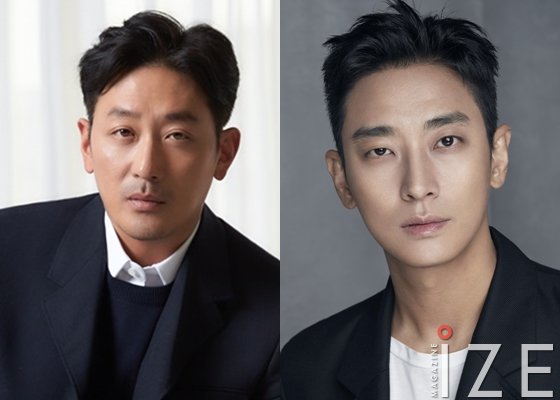 Director Kim Sung Hun's new movie 'Kidnapping''s production which was supposed to be filmed in Morocco was postponed. With the expansion of Corona 19, scheduled overseas shooting became difficult.

On the 20th, an official of Showbox, the movie's distributor told Star News that "For safety, the 'Kidnapping''s crank-in was postponed. Since the Corona 19 situation is still unknown, the shooting start date has not been decided yet."
Morocco is not currently banned Koreans from entering the country, but as Corona19 spreads around the world and postponed overseas schedules not only 'Kidnapping' but also other movies.
'Kidnapping is a movie about the kidnapping of a diplomat in Beirut, Lebanon in 1986, starring Ha Jung Woo and Ju Ji Hun.
Written by Kim Mi Hwa
Translated by Lee So Yun