Exo Chen, Apologize After One Month 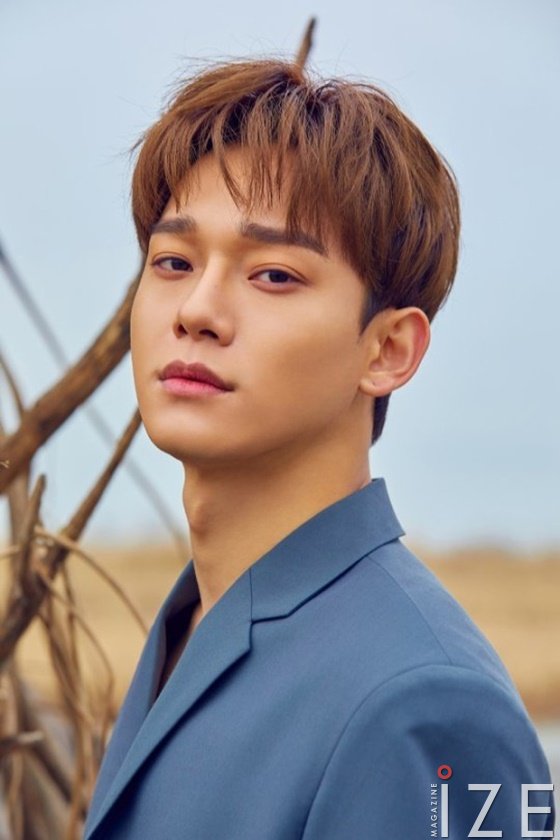 EXO’s Chen wrote an apologizing letter to fans after one month following the announcement of his engagement and fiancée’s pregnancy.
On February 19, he posted a letter on EXo official fan club community.
"Hello. This is Chen.
After worrying a lot about how I should express my feelings, it’s taken me until now to write to EXO-L.
I worry that I might hurt you with inadequate wording, but I want to apologize to everyone who has waited until now. I also want to express my apologies to EXO-L who must have been surprised and taken aback by  sudden news."
"As it was something first happened in my life and I had lots of thought that how to tell you about it. I wrote the letter  I thought that I needed to personally tell you directly. But unlike my intention, people were hurt and disappointed and I was also hurt", he added.
Written by Kang Min Kyeong
Translated by Lee So Yun