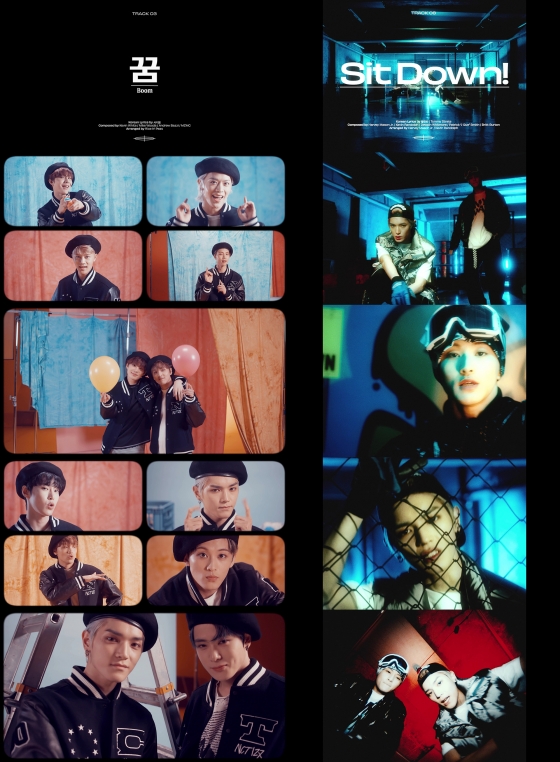 The idol group NCT 127 drew a lot of attentionwith the comeback album track video.
NCT 127 will be releasing 'Hero' (英雄; Kick It) on March 6th. Prior to this, NCT 127 released videos of 11 tracks in its second album sequentially through official SNS on the 19th.

Shortly after the release of the track video, the promotional hashtag # NeoZone_MiniTracks1 topped the worldwide trending of Tweeter. In addition, the phrase 'NeoZone_TrackVideo' and the titles of the regular 2nd album also rose to the top rankings, so that global music fans' interest in the comeback of NCT 127 could be felt.
Written by Yoon Sang Geun
Translated by Lee So Yun