KARD Making A Blast in the World 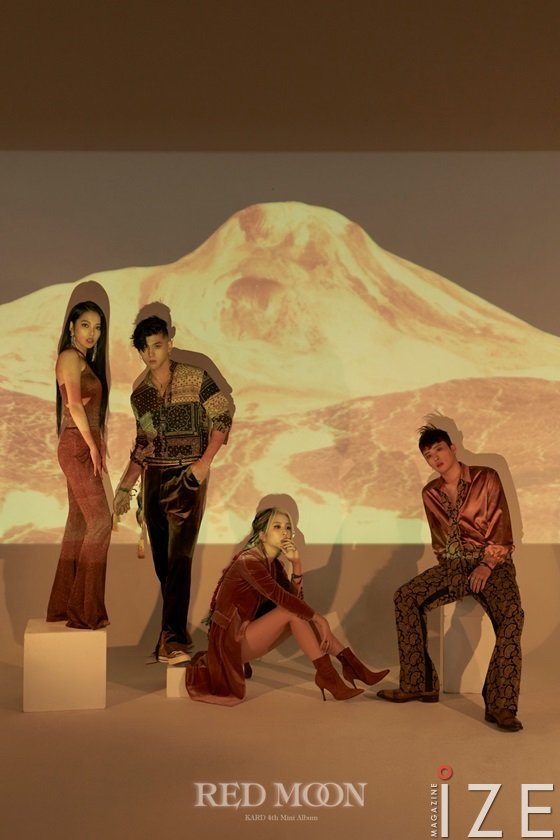 The mixed gender group KARD once again captivated fans around the world with their new song.
According to DSP media, the new song 'RED MOON' was ranked on the iTunes K-Pop chart since it was released on February 12. The song dominated the world including the United States, the United Kingdom, Australia, Brazil, Bolivia, Canada, Chile, Colombia, Czech Republic, Egypt, Germany and France, Ireland, Norway, Russia and Sweden.
Also it was ranked in the Top 10 in 25 countries like Luxembourg, Mexico, Malaysia, the Philippines, Saudi Arabia, Vietnam, Hong Kong, Indonesia, and Thailand.
The performance of the worldwide album chart was also noticeable. It once again showed off world class ranking with the first place in five countries: Brazil, Colombia, the Philippines, Egypt and Sweden. In addition, the album was ranked on 2nd in Mexico and 3rd in Russia.