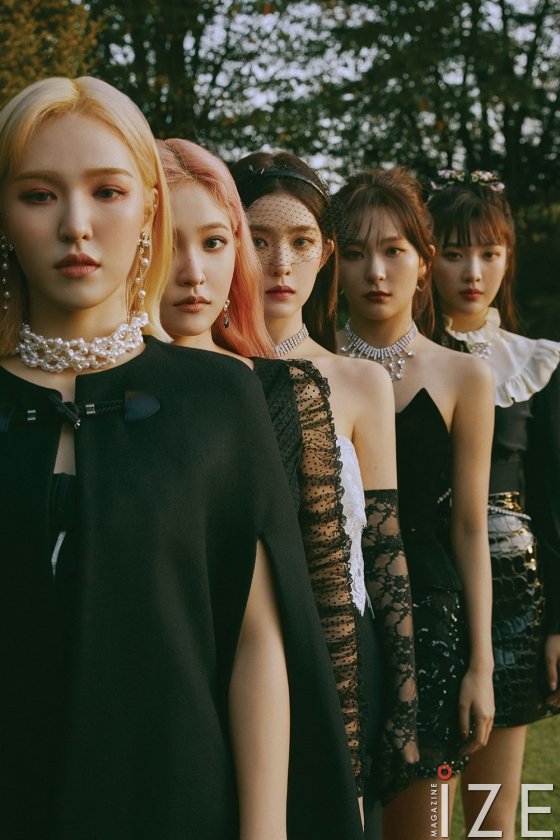 South Korean girl group Red Velvet participated in DreamWorks' animation with voice acting.
According to SM Entertainment on the 10th, Red Velvet will do the voice acting through the animation 'Troll: World Tour', which will be released in April.
'Troll: World Tour' is a film about a variety of musical battles in the troll kingdom, consisting of pop, rock, classic, techno, country and punk. Red Velvet will play the role of K-pop troll in the play and will participate in voice acting and singing.
"Troll: World Tour" producer Gina Shay said, "Red Velvet was chosen as a representative of K-Pop because it pursues a variety of musical styles and is unique and undeniably attractive to music fans around the world. In addition to the recording work, the members not only showed their individuality, but also perfectly blended into the 'K Pop Troll' character."
In addition, Red Velvet's 3rd mini album title song 'Russian Roulette' will be inserted in this animation.
Written by Yoon Sang Geun
Translated by Lee So Yun