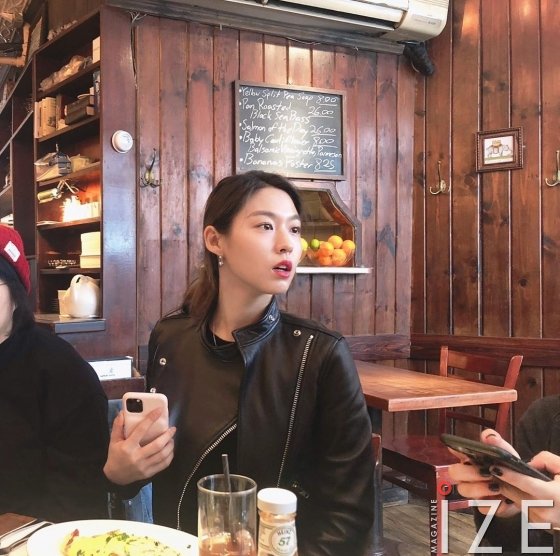 Seolhyun posted a photo of herself on her Instagram on the 13th with the words, "I keep posting on eating."
Seolhyun in the photo is in a restaurant. Seolhyun stares in the air with a surprised look at the food. In particular, Seolhyun's cute face toward the food attracted many people's attention.
Many netizens have seen various reactions such as "Seolhyun" and "Enjoy delicious".

Written by Jeong Ga Eul
Translated by Lee So Yun