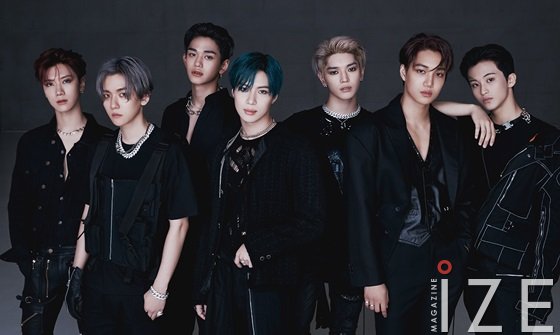 South Korean boy group Super M was spotlighted by local media for the group's performance in Los Angeles, USA.
The Los Angeles Times, a major US media press, covered  the group and highlighted Super M's performances held at the LA Forum in the Entertainment section.

The LA Times said, "The sold-out performance of the K-pop group SuperM held at last week's forum was filled with crowds outside the venue seven hours before they got on stage."

"We've been waiting for months for LA's performances for the super group combined of Korea's best pop artists to come to tour in United States as well as around the world", it added.
Written by Gong Mina
Translated by Lee So Yun