South Korean boy group Seventeen completes World Tour 'ODE TO YOU' Manila Performance
Seventeen completed the world tour 'ODE TO YOU' Manila on 8th. The venue was full of supports and loves as the boy group dominated the stage with brilliant performance.
SEVENTEEN WORLD TOUR 'ODE TO YOU' opened in Seoul in August last year, encouraging the whole world to continue the love for Seventeen. This was the first solo performance of the group since ‘2018 SEVENTEEN CONCERT IDEAL CUT’. 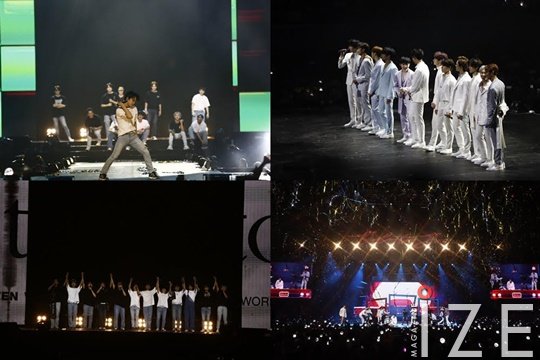 As such, Seventeen launched SEVENTEEN WORLD TOUR 'ODE TO YOU' in Asia and North America starting in Seoul last August, and showed global influence by drawing explosive local reactions with unique and various songs and performances. In addition, the attention to Seventeen's performances in various local media has made them realize the group's high status in the country. 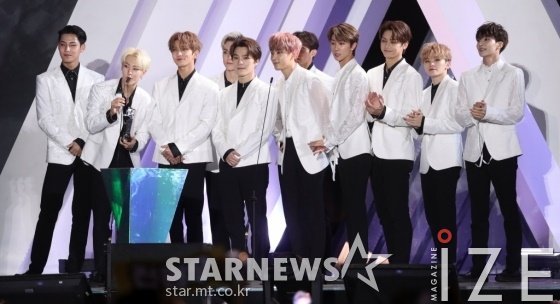 Meanwhile, Seventeen won the Grand Prize for the Album of the Year category at the 2019 Asian Artist Awards in Vietnam.
Written by Kim Soo Jin
Translated by Lee So Yun