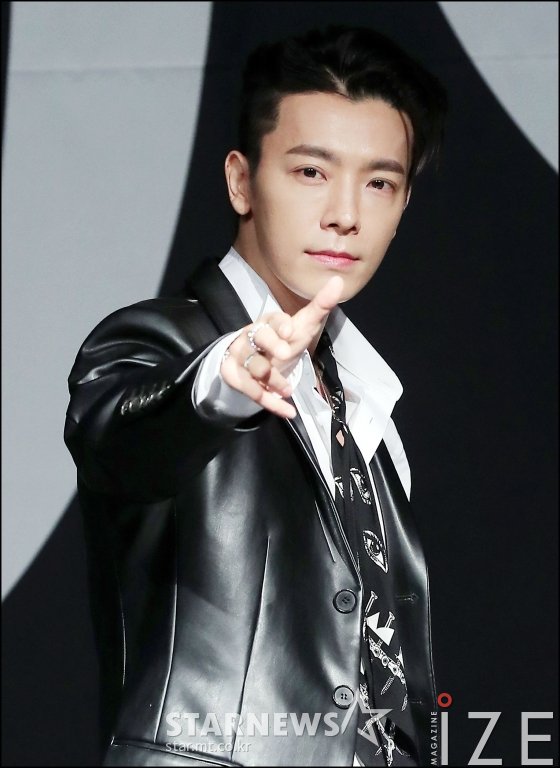 The group's Super Junior member Donghae releases his first solo single album in 15 years.
As a result of coverage of Star News on the 11th, Donghae will release their first solo single in February. It has been 15 years since his debut as a Super Junior in 2005.
Donghae has participated in drama OSTs and commercial collaborations, but this is the first time he has released a track solely under his name.

In particular, this solo song was confirmed as a ballad number that shows off the vocals of Donghae .

Donghae recently spent a busy time as a super junior, releasing the regular 9th repackage album 'TIMELESS' and starring in various entertainments including music broadcasting. In the meantime, he participated in writing and composing by himself, showing extraordinary affection.