The new album concept photo of the group BTS has been released. 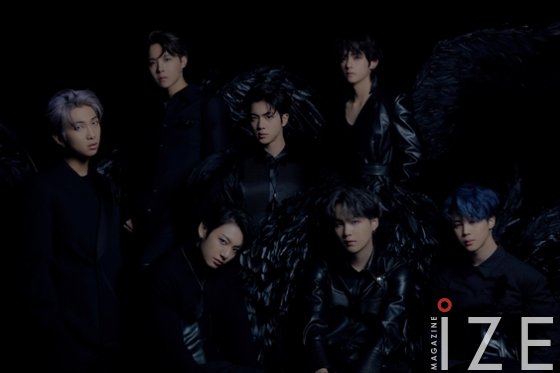 BTS unveiled the second concept photo of their 4th album 'MAP OF THE SOUL: 7' on the official homepage and SNS channel on the 11th.
In this concept photo, BTS posed as Black Swan, who feels 'quenchable thirst'. Members wearing all black outfits in the group photo stare at the camera with intense eyes.
The private concept photo, released together, depicts seven members spreading their black wings on a lake of dense fog. The charismatic expressions and gestures of the members remind us of the black swans, which overwhelms the atmosphere.

Following the first concept photo that portrayed the swan on the 10th, the picture released today swept fans attention, raising expectations for another version of the concept photo.
BTS '4th full album' MAP OF THE SOUL: 7 'will be released on February 21.
Written by Kim Mi Hwa
Translated by Lee So Yun