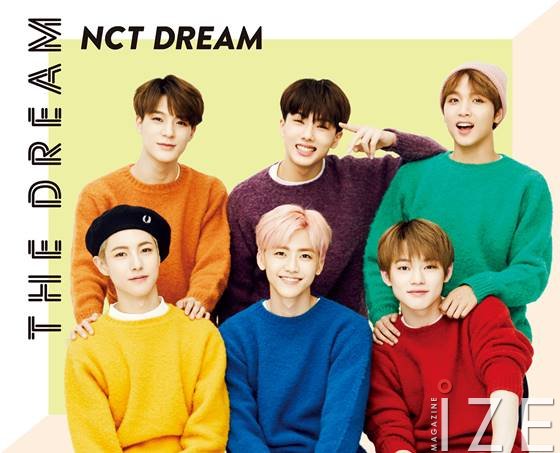 The group NCT DREAM topped the Oricon Daily Chart with Japan's first mini album 'THE DREAM'.
On the 22nd, NCT DREAM released its first mini album 'THE DREAM', commemorating the first Japan tour and immediately it was on the Oricon Daily Album Chart No. 1 to realize its hot popularity.
NCT DREAM's beloved hits are included in this album such as their debut song 'Chewing Gum', 'My First and Last', 'We Young' and 'BOOM' released in July.