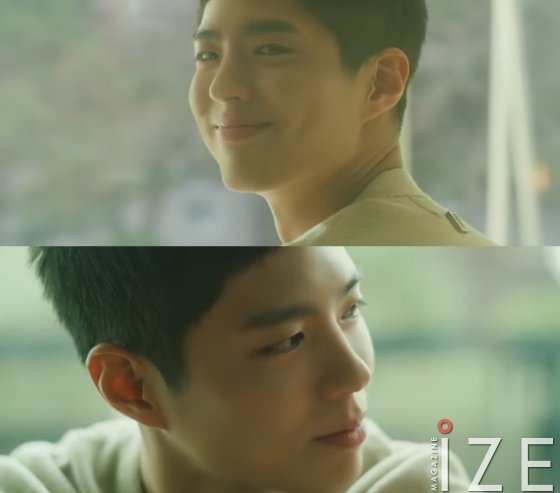 Park Bo-gum's performance in the singer Lee Seung-chul's 'I love you a lot' music video is dazzling.

Park Bo-gum starred in Lee Seung-cheol's 'love you a lot' music video and it was released at 6 pm on January 20th. 'I Love You A Lot' is a song from Lee Seung-chul's single album and is an OST of the webtoon 'Moonlight Engraver'. 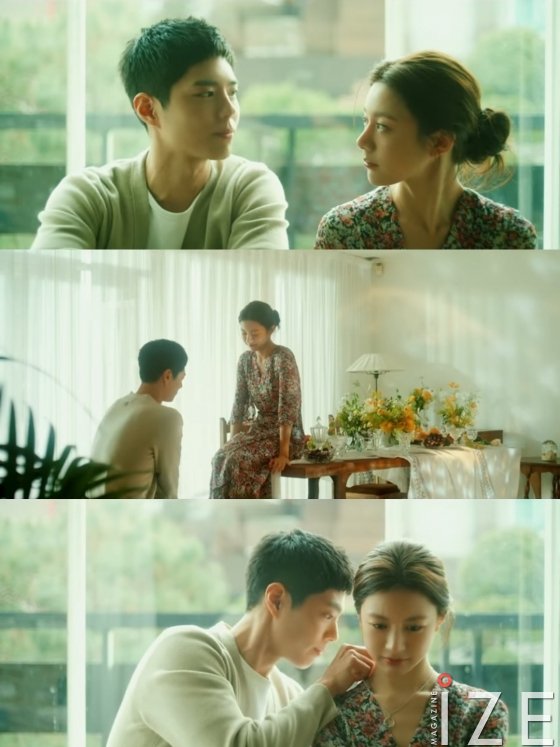 In addition, Park Bo-gum starred as a lover with actor actress Go Yoon-jung in the music video and boasted a perfect chemistry.
Written by Jung Ga Eul
Translated by Lee So Yun